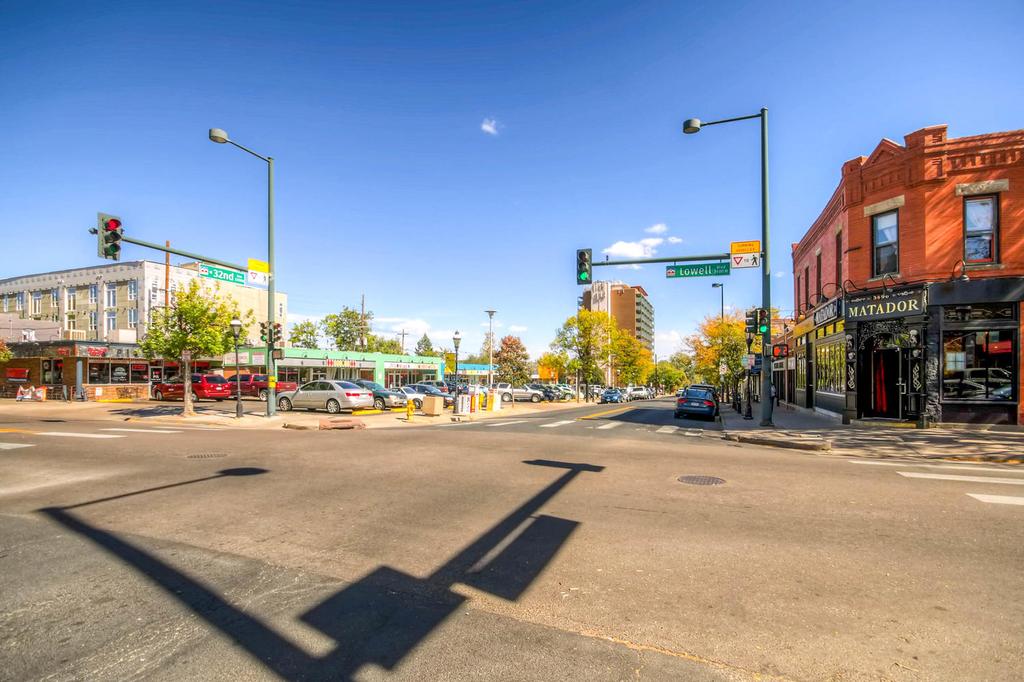 Jefferson Park is an urban neighborhood named for the 6.7 acre public park that is located on W 23rd Ave and Clay St. The boundaries of the neighborhood are: South: Colfax, North: Speer Blvd, East: Platte River, West: Federal Blvd. Jefferson Park is located in the area that is called North Denver and overlooks Downtown Denver, across I-25 and is close to many of Downtown’s major attractions. The neighborhood has a variety of housing styles and architecture from various eras. Single family homes from the late 19th century stand next to apartment complexes built in the 1950s and a current boon of development at the turn of the millennium. Jefferson Park is experiencing a renaissance in investment and development due to its closeness to downtown Denver, and its availability of reasonably priced housing as compared to the neighborhoods surrounding it.